Here's the punishment for cheating on Apex Legends

In any game, it's easy to find classic cheats that ruin the gaming experience and fair play between honest players. While it is true that very often they thrive, when it comes to Apex Legends things are not going exactly that way. That's how EA decided to punish the bad guys. 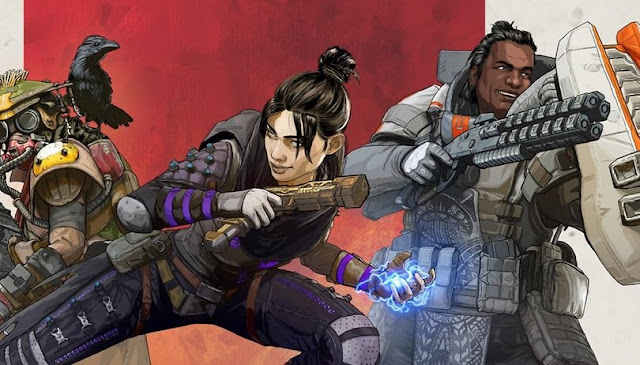 Last weekend, Respawn, developer of Apex Legends, published a post on Reddit in which he clearly shared his attempts to mitigate the unfair game, including the classic use of artificial intelligence to identify Spam accounts, or two-factor authentication, but Respawn also mentions another type of intervention: this is called Matchmaking and it deals with fighting smart players. between them.

This means that all people who use tips for an advantage will find themselves fighting instead of fighting with honest players. This is true not only for those who cheat, but also for those who benefit. "All those who team up with cheats, even if they do not use tricks, will be considered cheats," added the developer. 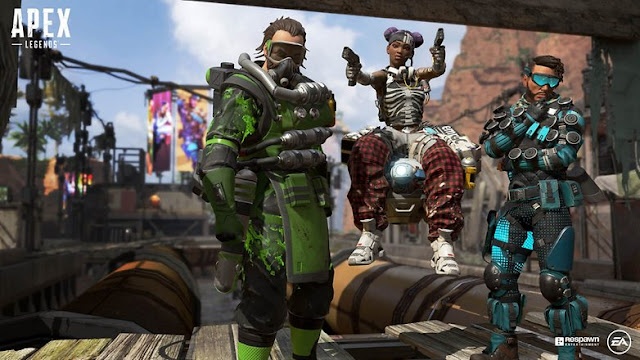 But why are users not just banned? Simply because it is an online game, it is easy to create a new account and start over, among other things by going up the rankings with little difficulty. Instead, allowing them to continue playing only with "their peers" seems to be the best solution to not spoil the fair play experience.

Source : The Next Web