Huawei to cut hundreds of jobs in US following Trump decree

Huawei plans to cut hundreds of jobs in the United States, the Wall Street Journal reveals. Blacklisted and banned from the US market, the group has proposed to some Chinese employees of its Futurewei Technologies research and development center to return to China. 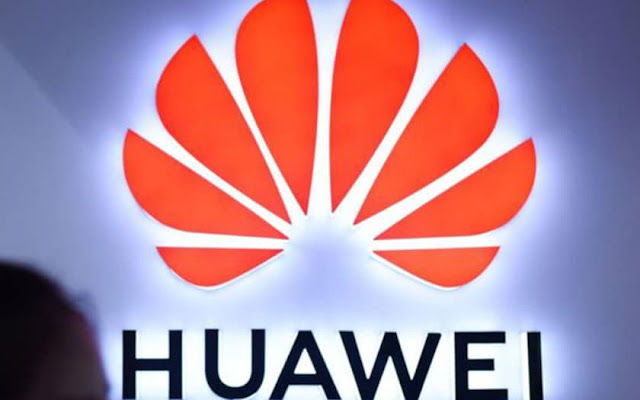 Huawei is about to cut hundreds of jobs from its US-based research and development centers, report our Wall Street Journal colleagues. The media bases its information on sources close to the file. For now, the Chinese manufacturer has not officially confirmed these job cuts.

According to the Wall Street Journal, Huawei would remove a significant portion of the 850 employees of Futurewei Technologies, a subsidiary dedicated to research and development. The company employs American and Chinese workers in several US states. There are Futurewei offices in Silicon Valley, Dallas, or Seatle. To retain their position, Chinese nationals were offered the opportunity to return to China.

By the end of June, Futurewei Technologies had been forced to move away from its parent company by publicly separating its Huawei business. Huawei executives had even been forced to leave US offices. Similarly, the Huawei logo is no longer used in Futurewei's official communications.

Hundreds of Americans are at risk of losing their jobs following the decree issued by the Trump administration. Washington's measures are hurting the US economy. During the year, American firms like Qualcomm, Intel and Micron are expected to lose billions of dollars. Unsurprisingly, they are campaigning for a lifting of sanctions against Huawei.

At the G20, Donald Trump announced a relaxation of sanctions. To the latest news, the Commerce Department should therefore grant sales licenses to certain companies wishing to trade with Huawei. For the moment, however, the Chinese group remains on the black list of entities representing a risk to national security. We tell you more as soon as possible.