Home news Netflix loses subscribers for the first time since 2011

Netflix loses subscribers for the first time since 2011

Netflix records a loss of 130,000 subscribers in the United States, a first since 2011. The blame for a lack of new popular programs over the period, says its CEO. Who is convinced that growth will resume thanks to the new seasons of Stranger Things, The Casa de Papel, The Crown and Orange is the New Black. The objectives are also far from being achieved internationally, with almost half as many subscribers as expected. Rising prices had a higher influence than Netflix thought. 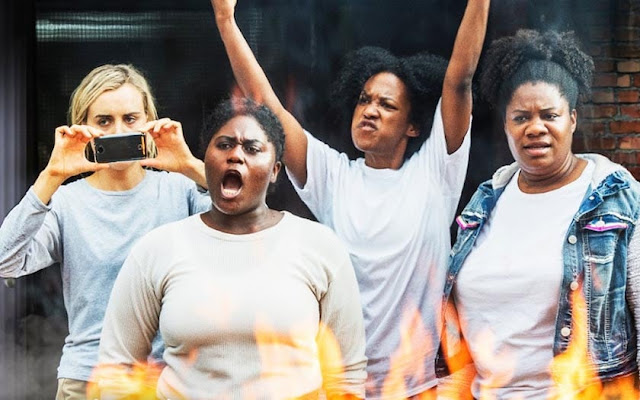 Netflix has released its results for the second quarter of 2019, and they are not very happy. The SVOD platform has indeed lost 130,000 subscribers in the United States over the period. This is the first time since 2011 that the service has seen its number of customers decrease in this market. And it's not just across the Atlantic that Netfix's results disappoint.

The group forecast a gain of 5 million international subscribers from April to June 2019. It will have won only 2.7 million. So how do you explain this debacle? It seems that Netflix has underestimated the impact of price increases.
"The failure of our goals affects all regions, but a little more in areas where prices have increased," said Reed Hastings, the company's CEO. As a reminder, Netflix increased the price of its subscriptions in France at the end of June, after imposing a rise in the United States and other European countries.

In a letter to investors, however, Reed Hastings is reassuring. He believes that this drop in form is only temporary and is due to a lack of new popular content over the period. He assures that Netflix will return to growth in the second half of the year, boosted by the releases of the new seasons of Stranger Things, La Casa de Papel, The Crown and Orange is the New Black.

The boss of the platform also believes that it is not the competition that has caused difficulties to Netflix since there has been little change in this level in recent months. But that should move very soon. HBO Max arises as a big rival of Netflix and will be available in spring 2020. HBO has managed to recover Friends, The Prince of Bel-Air, The Office and Pretty Little Liars in exclusivity. Series that will leave Netflix. Another major player: Disney + is expected for November 12, 2019 in the United States, and in the course of the first half of 2020 in France. With as arguments a rich catalog of Disney productions, Marvel, Pixel, Star Wars and many others and a price slightly lower than that of Netflix. Not to mention Apple TV + which arrives in autumn 2019 in more than 100 countries. In short, Netflix has trouble to do.