The web is literally crazy for FaceApp, the photo editing application that uses neural networks to create incredible simulations of aging and rejuvenation. However, American Democrats are not enthusiastic about all this entertainment, especially since the application comes from Russia. 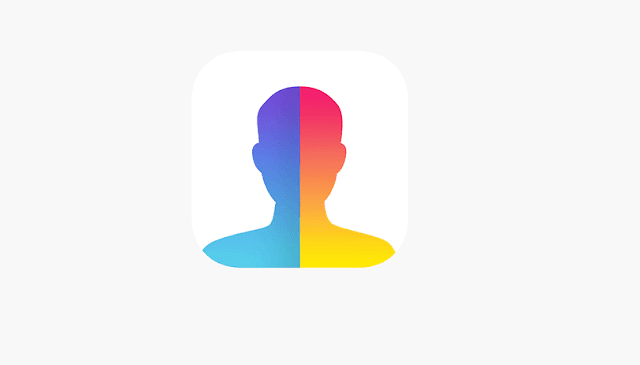 The National Democratic Committee sent an alert to "save the 2020 presidential campaigns" regarding the use of FaceApp, which would raise too much concern because of the nationality of Russian developers. According to a CNN report, Senator Chuck Schumer officially asked the FBI and the FTC to conduct a national security investigation into this application.


NEW: First to @NBCNews: @SenSchumer is asking the FBI and FTC to conduct a federal national security & privacy investigation into the Russia-based company, Face-App, which is producing all of those aged photos of your friends you’re seeing on social media.


"This application allows users to perform transformations, such as aging, which is unfortunately not risk-free, since FaceApp was developed by the Russians," says Bob Lord, head of security at the National Democratic Committee. "It would be deeply worrying that the personal information of US citizens be disclosed to a hostile foreign power actively engaged against the United States," he added.

The concerns of US senators are not totally false, mainly from the point of view of the protection of privacy by FaceApp. The CEO of the company behind FaceApp, Yaroslav Goncharov, has already said in the past that images are sometimes stored on their servers for a short time, but most of them are deleted soon after. But it is precisely this lack of clarity and inaccuracy that alerts some users.