Fortnite: lawyers attack the game in court because it makes snag young

A Montreal law firm has filed a class action suit against Fortnite. In question, the addiction that causes the free-to-play among the youngest, and its consequences on health and education. 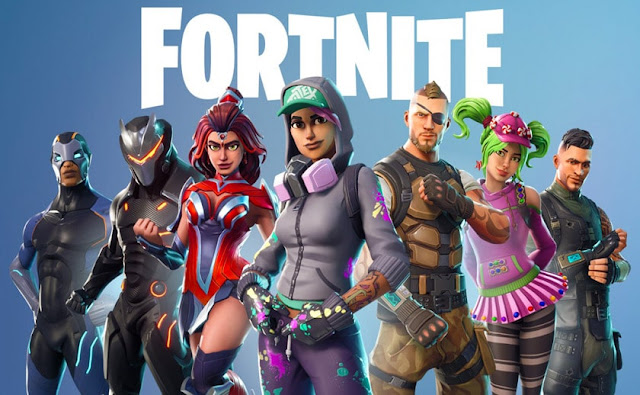 The lawsuits against the giants of the video game are multiplying. In France, the high court of Paris has just condemned Steam to authorize the sale of dematerialized games. If the decision is upheld on appeal, it could set a precedent and reach out to other players, including Fortnite's Epic Games platform. It is Fortnite's turn to be subject to legal action. The social phenomenon that brings together nearly 250 million players is the subject of a collective action request launched by a law firm in Montreal. According to the firm, the title would be addictive, and therefore the cause of health problems and school failure among the youngest.

Fortnite would have been thought to be addictive

In the same way as gambling, video game addiction has been classified as a disease by the World Health Organization. It has the same characteristics as the other dependencies, including the abandonment of any activity to focus solely on the game.

Fortnite is criticized for being designed to make the player addicted. Epic Games has hired psychologists, and it seems logical enough to think that their role is to design an environment and addictive game mechanics. Among her recruits, Célia Hodent, a French woman with a doctorate in psychology, has been named director of the user experience. The unacknowledged goal would be to make the mechanics of the game more addictive and the sensations of reward more intense using the principles of conditioning.

This is all the more serious as free-to-play is financed exclusively by in-play purchases that are mostly made by young children. Epic Games has made no comment, and even seems to want to continue on this path by strengthening the community aspect of the game, especially with the introduction of audio chat in the latest version of the game on smartphones.