Home news smartphone Pixel 4: Google will add an option so that it does not unlock with eyes closed

Pixel 4: Google will add an option so that it does not unlock with eyes closed

Google confirms that Pixel 4 will soon have an option that will prevent them from unlocking with their eyes closed. The feature should be available via an update "in the coming months". The firm recommends users worried to activate lockdown - or disable Face Unlock in favor of the code or password. 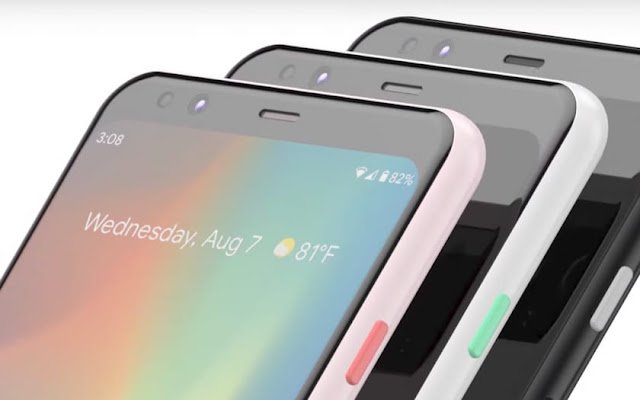 The facial recognition of the Pixel 4 and Pixel 4 XL can rely on the most secure and sophisticated sensor set on the market, its software implementation makes surprising biases: it is, among other things, possible to unlock the smartphone simply by presenting it in the face of its owner, whether he has - or not - his eyes open. The smartphone will unlock even when you sleep, for example. Even when someone will briefly present the smartphone to your face while you look elsewhere.

Pixel 4: Google will improve the Face Unlock so that it never unlocks the smartphone without your knowledge

A non-problem for some users, but others are still worried about the many situations in which some might abuse this feature. And thus have easy access to sensitive data or even make payments without the knowledge of the user. Unlike iPhone, which have an option that detects the user's intention (it is mandatory to look towards the smartphone when active) - Google does not seem to have deemed it essential to do the same thing, obviously more visibly speed and simplicity of use.

A message in the menus of the Pixel 4 also warns users that their smartphone can unlock with their eyes closed when the face unlock is active. This should change "in the coming months". Google promises indeed an update that will add an option to require the attention of the user. Meanwhile Google recommends using "Lockdown" - a button that will disable all other unlocking methods that take advantage of the password. It is also recommended to completely disable the unlock face for the most concerned users.